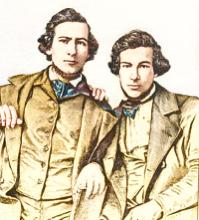 In the fall of 1857, two brothers named Ethan Allen and Hosea Ballou Grosh (pronounced “grow-sh”), planned a trek across the Sierra Mountains from south of Virginia City, NV to a remote mining town called Last Chance, CA. From there they aimed to carry-on to Sacramento, then San Francisco.

Their mission was to raise capital to fund their mining discovery, a sample of which they intended to bring with them along with detailed maps and assays. They believed they had discovered a major vein of silver in the Washoe Valley and surrounding mountains, which if confirmed, could lead to tremendous fortune.

Alas, on the precipice of success, the hand of fate intervened and the younger brother died from a self-inflicted wound from an axe pick. The elder brother, distraught with grief, resolved to carry-on with the trek to honor his brother’s memory and bring fortune to his family’s name.

Fate once again intervened and slammed the two with a series of early winter storms, pinning them down in Squaw Valley for days. Eventually they ascended the Sierra in brutal conditions only to became lost. Starvation, hypothermia, frostbite and exhaustion brought them to near death. Remarkably, they eventually came upon a small mining encampment where they were provided food and shelter.

But after being dragged into Last Chance, the elder brother perished due to severe frostbite and hypothermia. And with him died their family dreams and discoveries.

The Grosh/Bucke journey is a 23-day saga that has captivated historians and adventurers for nearly two centuries. However, little is known about their precise route or their physical, mental and emotional state throughout the ordeal.

The Grosh Brothers Expedition’s mission, to the best of our ability, is to

Last, we will honor these courageous pioneers by performing a reprise of their 100-mile trek across the Sierras, in late February, 2023. 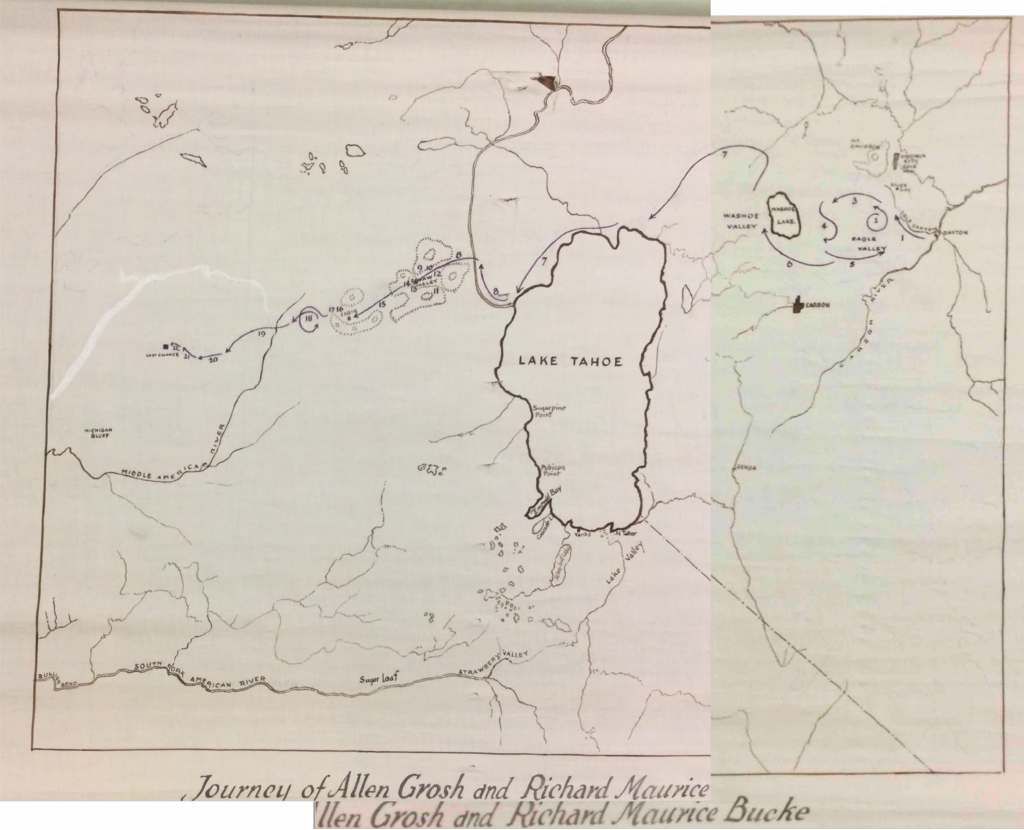 To honor the Grosh Brothers, a never before attempted 100-mile winter crossing on foot across the Sierra Nevada Mountains from Gold Canyon, Nevada to Last Chance, California, retracing their route.

Learn more about the Expedition Team

It is anticipated it will take the team 5 days to complete the expedition. The route will take them across the Washoe Mountains in western Nevada, around the northern shore of Lake Tahoe, up and over the Sierra Nevada Mountains (8,774′), down to the Middle Fork of the American River and up to the remote mining town of Last Chance, California.  Deep snow and frigid temperatures are anticipated, requiring much of the journey be done in snowshoes and wilderness arctic gear. Progressing 20-30 miles per day, the hikers will set camp each evening close to where they believe several notable camps existed including the Greek Hotel, Duncan Canyon and Last Chance.

1. Appreciate the history, character and motivations of Grosh Brothers, the obstacles they encountered and insights into their psyche throughout their ordeal,

3. Honor and reflect upon these unfortunate souls who sacrificed their lives in pursuit of the great American dream.

The adventurers will keep a daily journal during their journey. A film crew will be embedded to capture the conditions, terrain and team interaction. A GPS tracking system will trace the team’s movements live over the internet. Anyone can follow the expedition beginning February 27th [we will publish a link for following closer to the expedition date]. 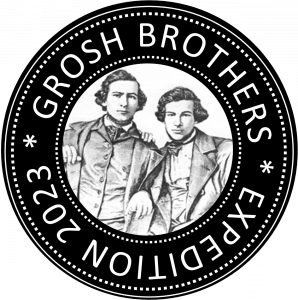 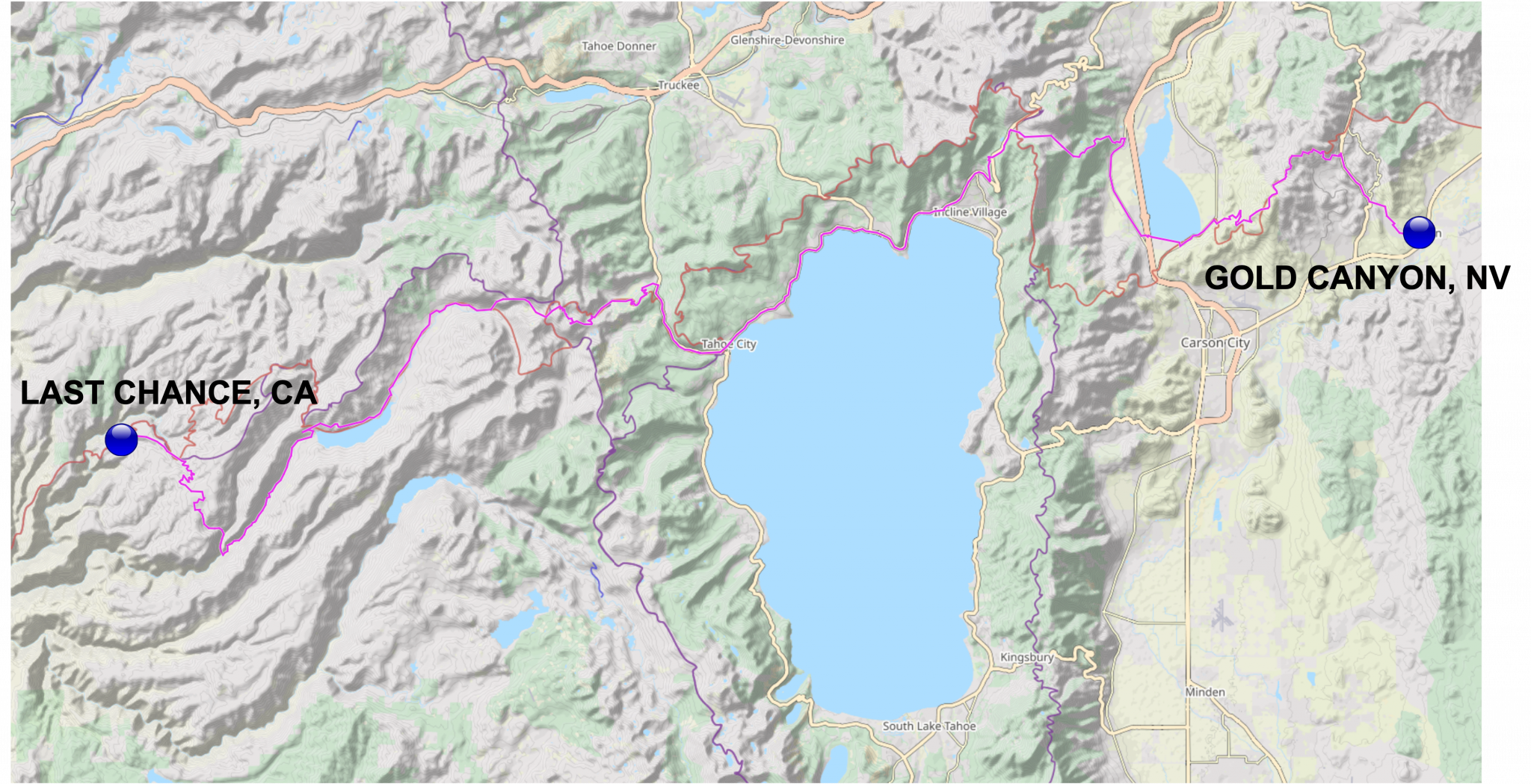 As an expression of respect, each team member will carry tribute cards with the story’s protagonist’s photo and brief bio to honor them.